Eleanor Roosevelt demands the removal of what she considers anti-feminist activities at the 1939 New York World’s Fair. But she struggles to be progressive in her personal life. Will she dare acknowledge her relationship with Lorena Hickok? 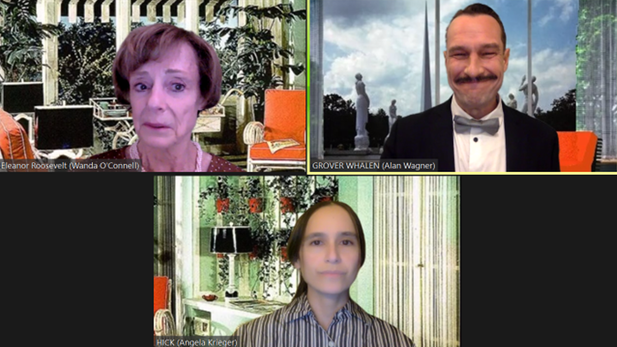 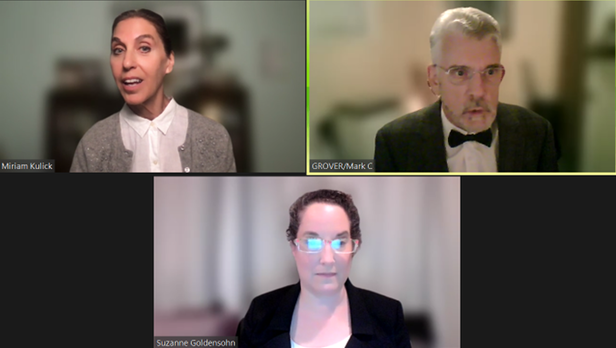 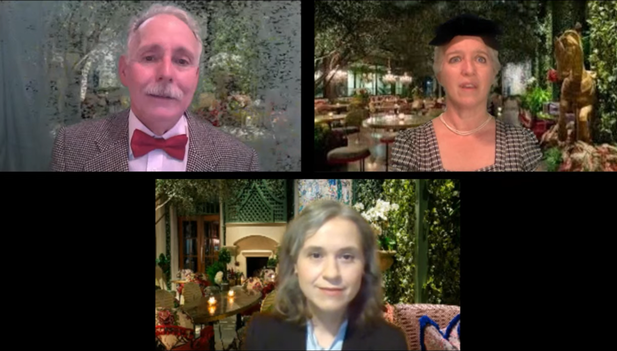 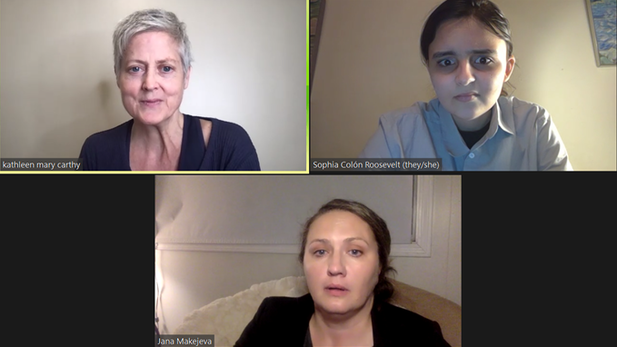 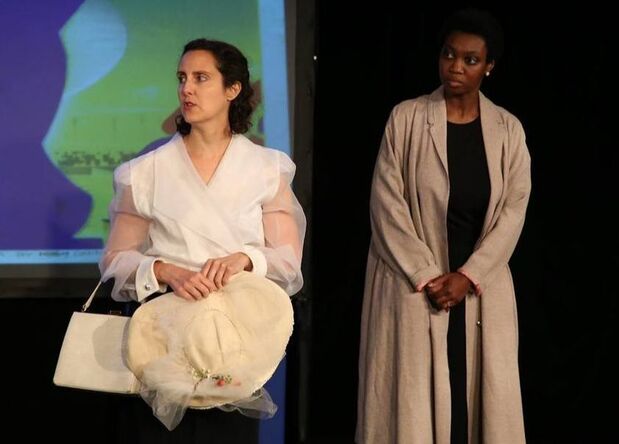