Natasha Toughs It Out

The Bechdel test asks whether a work of fiction features at least two women who talk to each other about something other than a man. Natasha Toughs It Out goes even further. It never mentions any males at all.

Synopsis
Natasha’s family is financially ruined. They have been forced to sell their beloved home in Moscow. But Natasha refuses to leave without a fight. 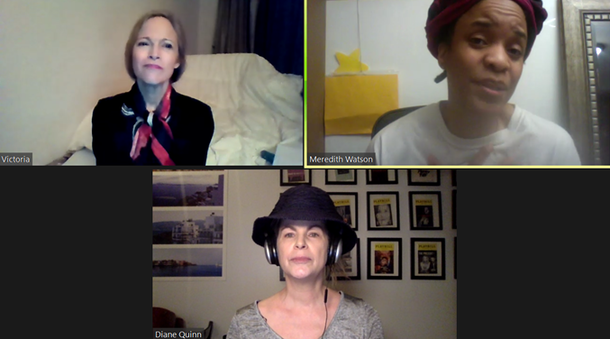