a comedy
The Attorney General and two judges appear on a late night talk show, where they channel Gilbert and Sullivan.

The Chorus may be sung by Jordan and Taylor or by any number of additional actors. 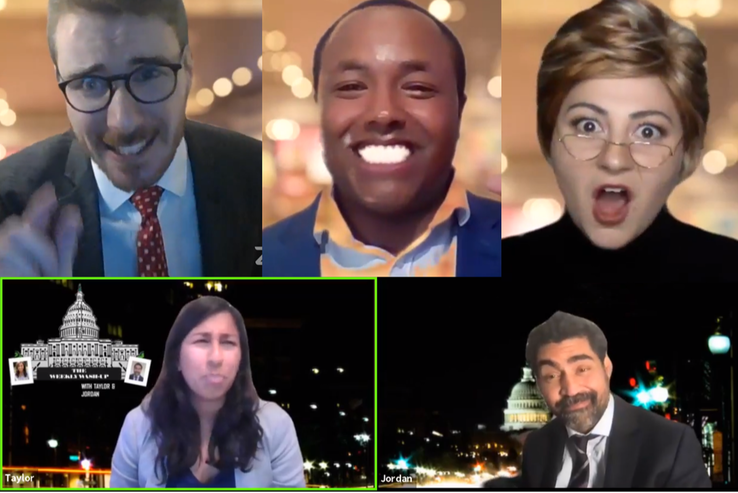