10-minute comedy
Donnie just wants to get in his car and drive to work. But there’s an intruder in his garage. And she's smiling. 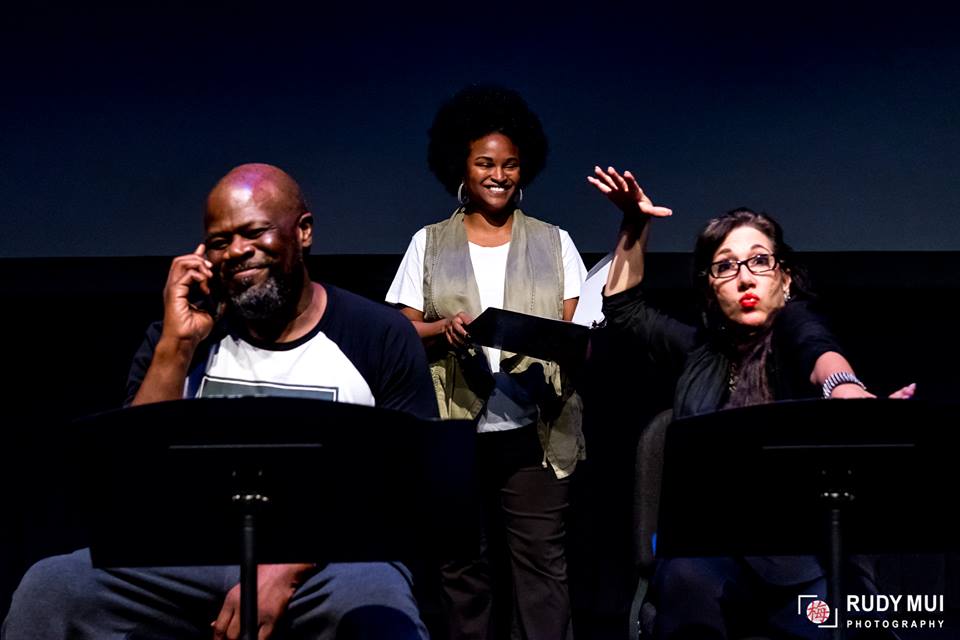