Clash of the Delusions
a farce 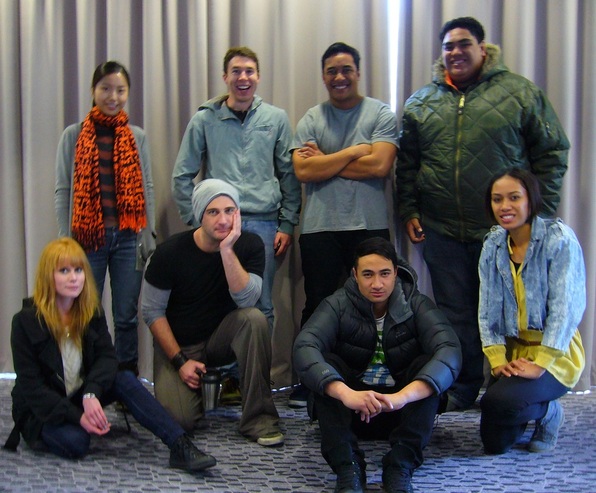 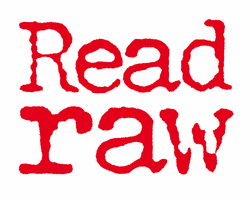 For an assignment on helping the disadvantaged, Iris impersonates a teacher at a low-decile school. Lian and Bryce join the mission. Meanwhile, Fina, Joseph and Damon prepare a welcome home for Matiu, just back from LA with stars in his eyes.

Setting
A netball court at a high school

All characters are teenagers, but may be played by mature actors for comic effect. 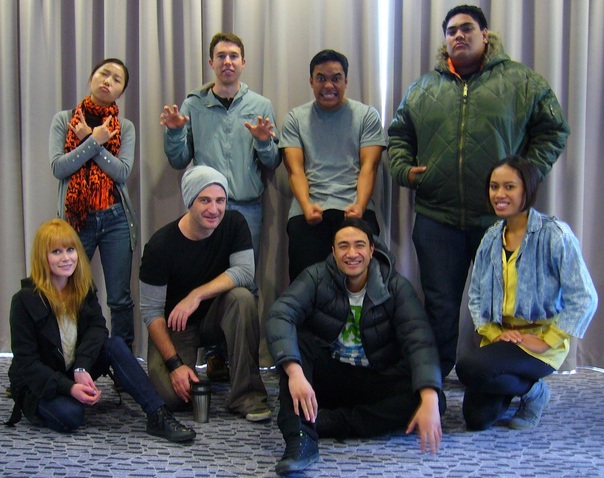