a comedy
SYNOPSIS
Republican nominee Charles Evans Hughes just needs to win California and he will succeed Woodrow Wilson as the 29th president of the United States. 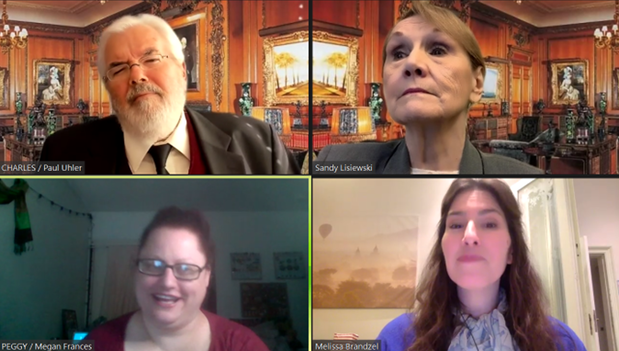 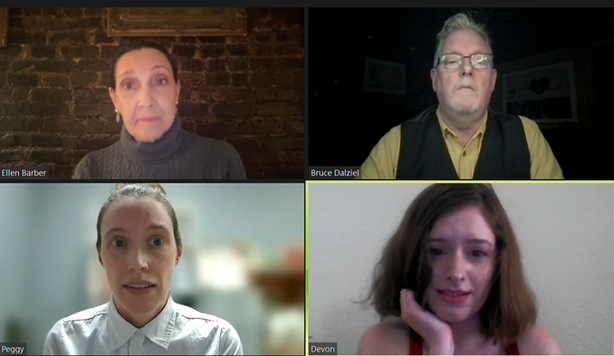 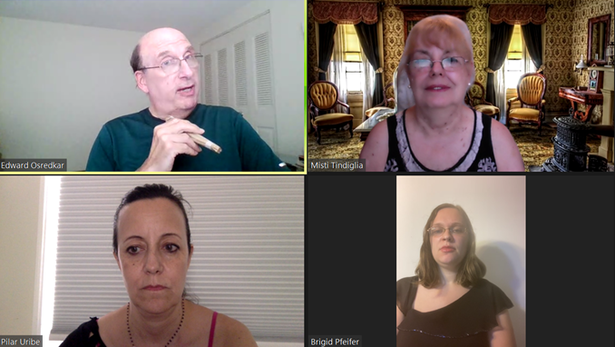 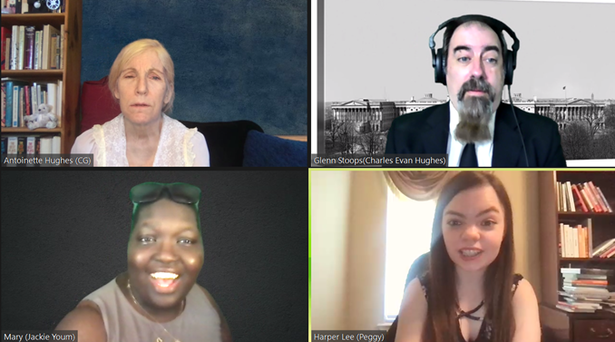 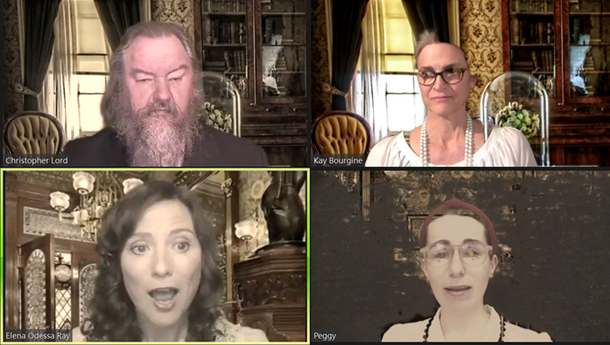 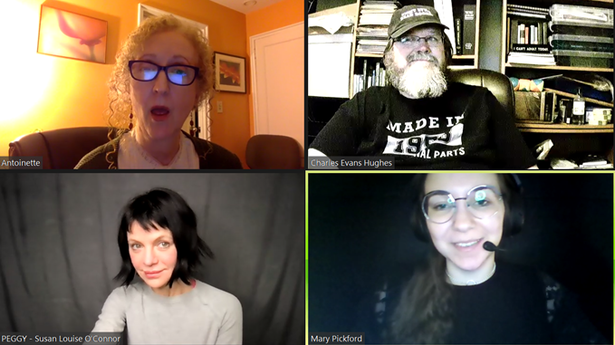 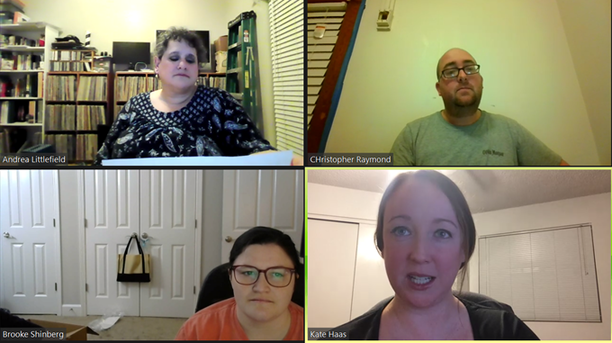 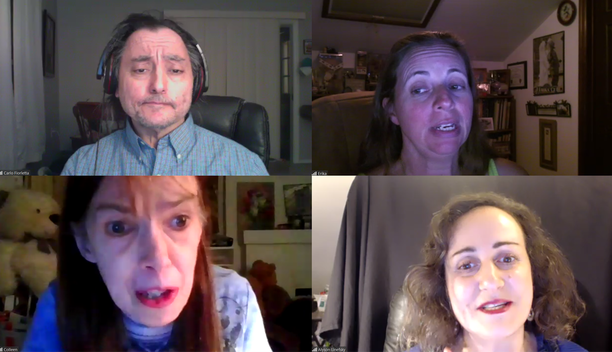 "Rex McGregor’s play “President Charles Evans Hughes” takes place November 9, 1916, but could have easily taken place in any decade in the United States. The plot is based on a mixture of some truths and some fiction. Considering that our country has just gone through quite a contentious presidential election, the playwright play is timely. He takes us into another era and another time where possibilities should have been considered. I doubt Mary Pickford paid the presidential candidate a visit, but in this play she does and this adds to the delightful plot.

The play and the characters are well developed. I especially liked the Irish maid, she just added fun and another level to the entire plot. The plot was fictional for the most part, but exceptionally creative. This play primarily deals with a man’s overblown ego and the repercussions of his choices. The lead character, Charles Evan Hughes, is running for President of the United States. From the onset it becomes apparent that anyone who is attractive to politics and running for office should study the history of candidates who have run for office. Some win, some lose. The big question is why and what caused the ultimate outcome.

The playwright has cleverly weaved into the plot the private vs. public image of a candidate. What is said in private cannot be repeated in public. The candidate’s image is what matters most, not what he or she actually believe. Charles’ wife, Antoinette, knows how to play the political game. She is clever, and understands the dilemma regarding the appearance of where her husband should stand on certain issues. The core of his real beliefs cannot be entertained because they could cost him votes. A candidate running for office must walk a fine line on both sides of an issue. His constituents need to believe that their candidate thinks and believes like them. The advice Antoinette gives her husband has moved him closer to winning the presidency.

As the plot thickens Mr. Hughes is presented with a major matter that requires making a really good decision, but his ego, his pettiness, and vindictive nature gets the better of him. If he were truly a better man that cared about the people and country he wished to serve, he would have made different choices.

This play is timely, and well written. We just went through an election that dealt with a man’s ego and his outlook on the people he served. The world of politics is a winding journey that requires smart impulses and strategies that will guide one to the finish line. The focus of this play is how one’s self-illusions and self-image could get in the way of having a positive outcome. One needs to stand back and look at the greater picture. A person needs to have advisors that are educated in the nature of politics and study issues before taking a stand on anything. What is best for the country should always be the guide that leads a leader to the best choice.
Rex McGregor’s play requires you to think about the decisions that are made in life. What we say and do have causes and effects."