10-Minute Comedy
Sal and Zeb are staying at an inn in Bethlehem. They managed to get the last available room—unlike the couple in the stable next door.

SETTING
An upper room in an inn, Bethlehem 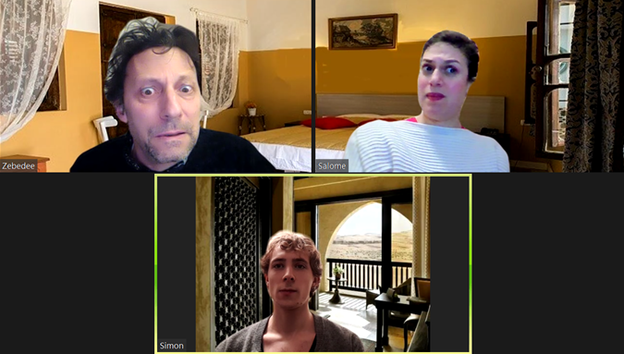 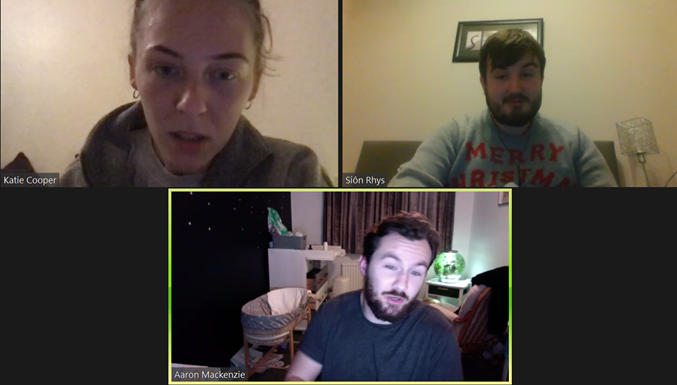 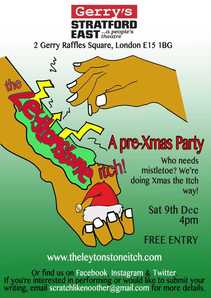