Three Weird Mornings at the Library

Lullaby for a Librarian    One Wish Each    Librarians Embrace Fiction
A public library is supposed to be a peaceful, quiet place. You’d think an insomniac librarian could get some sleep, a homeless scholar could study and a shellshocked refugee could relax. 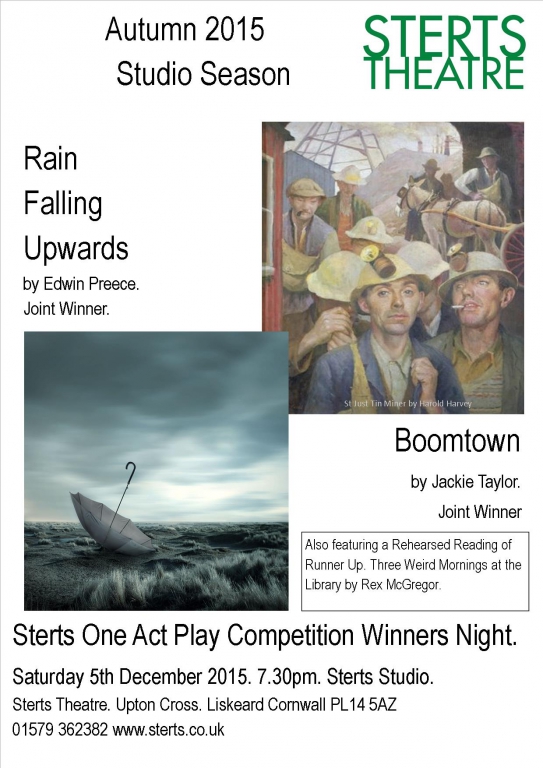