a sequence of three short comedies
HELP FOUND
A social worker wants to provide accommodation for a homeless man. But he loves his freedom.

HELP FULL
​A young baker desperately wants to be famous. He doesn’t care how.

HELP LESS
A team leader tries to cope with an overzealous social worker. 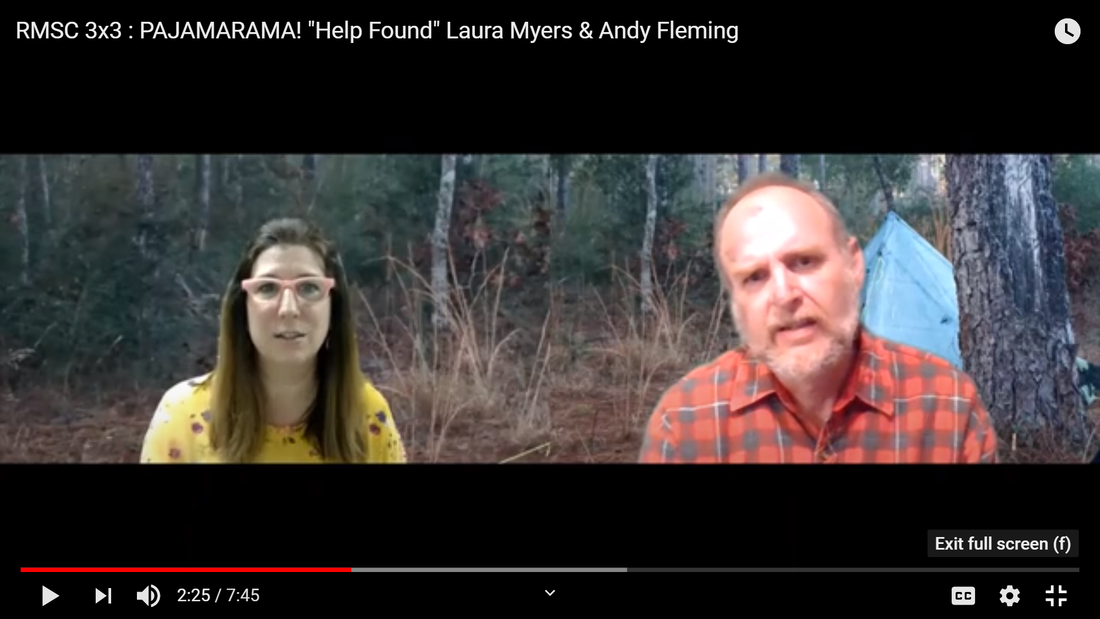 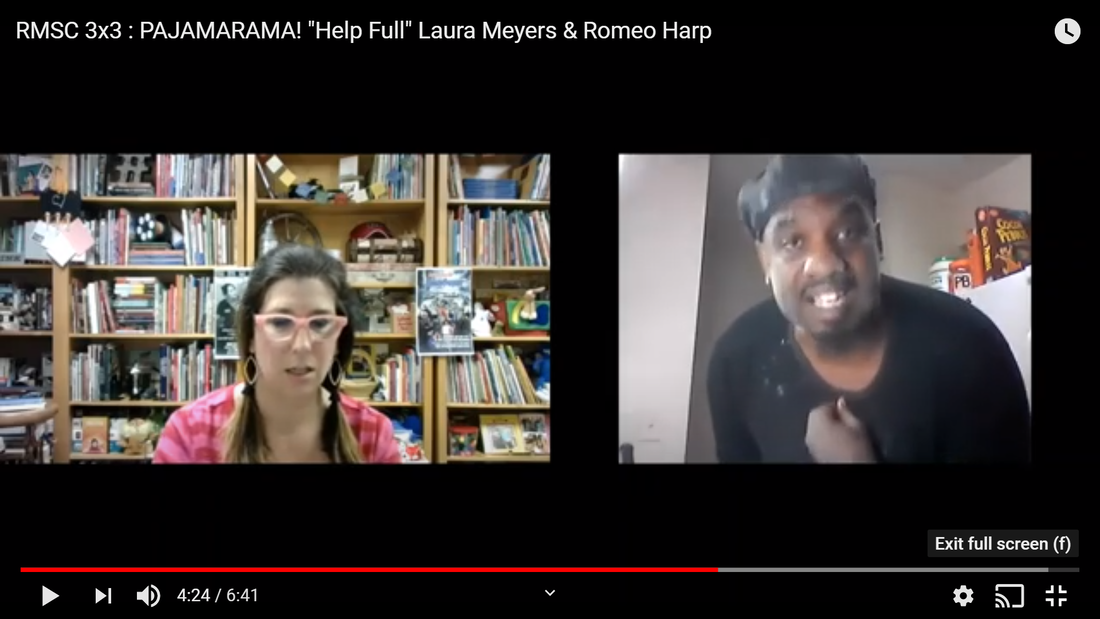 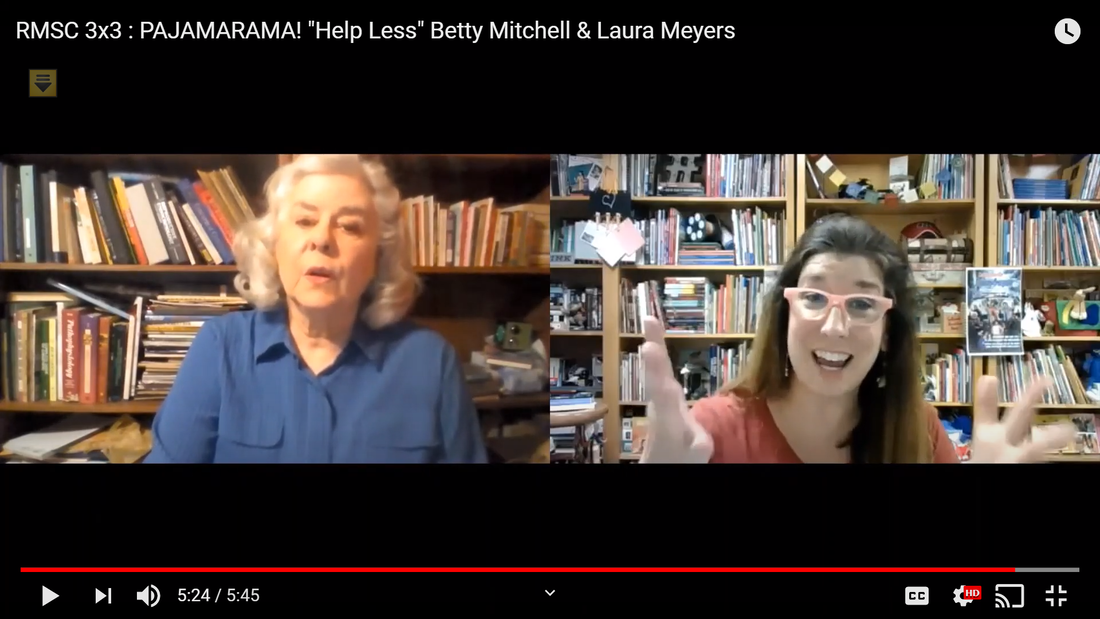