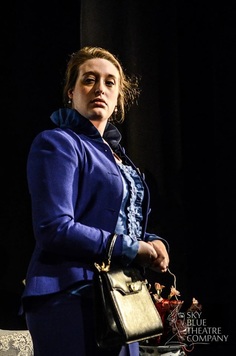 The 13th Commonwealth Games in Edinburgh four years ago were a disaster. 32 countries stayed away. Now in 1990 the 14th Games in Auckland look set to be a success. Nearly every eligible country is taking part. But that’s not enough for Margaret Thatcher. She wants more. 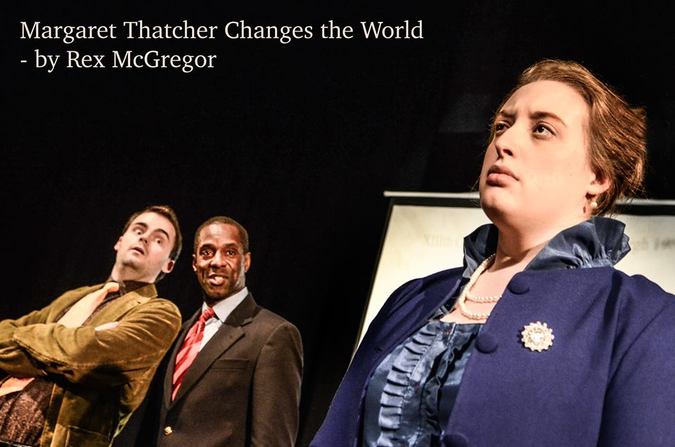 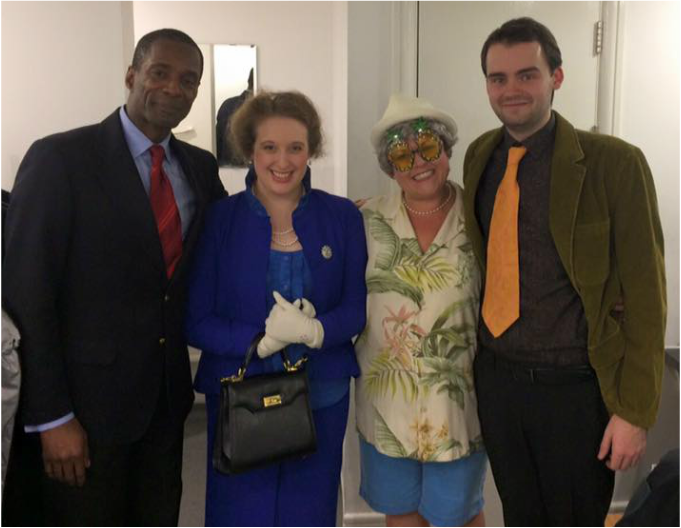 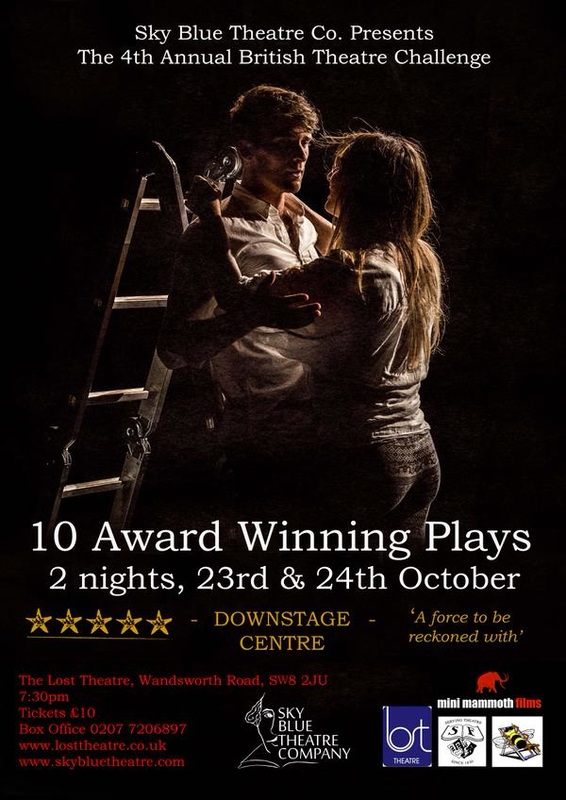