None of Your Blarney

monologue
This comic monologue gives a male or female actor a chance to do an Irish accent. 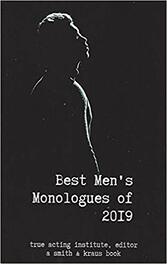 ​They say love is blind.

Take them romance novels. Or romcom flicks. Whatta they focus on? The courtship phase.

Dead fierce, sure. But it’s only a wee part of a relationship. In terms o’ time spent, less than one percent.

Bit like comin’ home from a trip around the world an’ sayin’ the highlight was the drive to the airport... 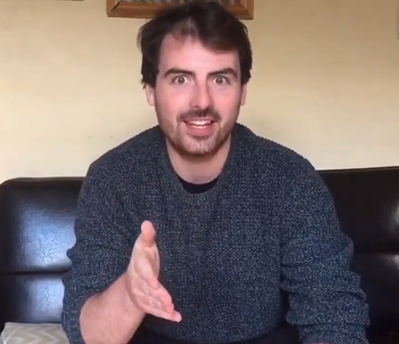 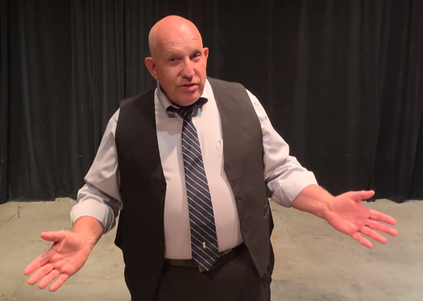 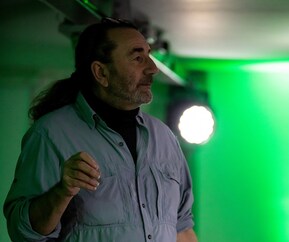 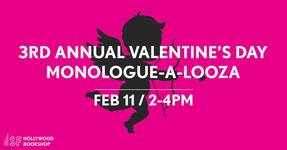 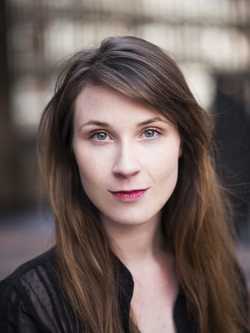 "It seemed to be a cleverly cynical statement about the hard realities of love, only to turn it around at the last two lines. It surprised and completely sold me."
- Ty Drago (judge)