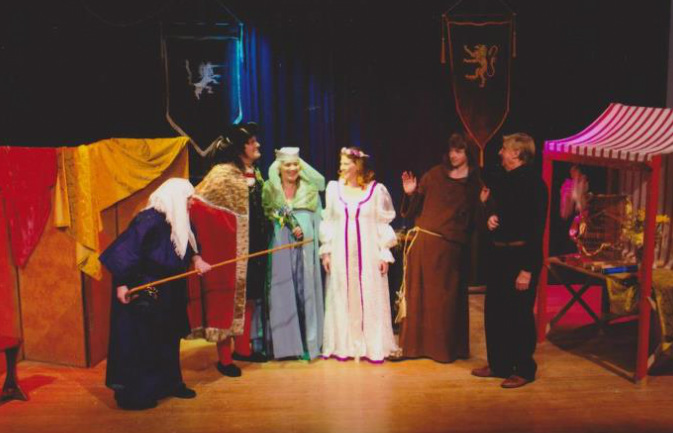 Oamaru, 2013. Pinkie Sadler (Madge), Lex Cochrane (Leofric), Cathy Murdoch (Godiva), Colleen Simmons (Erica), James McCulloch (Brother Thomas) with director Peter Sadler.
The story of Lady Godiva’s ride has made her famous and popular. But it has had the unintended consequence of publicly humiliating her husband. When the Earl makes a pathetic attempt at revenge, Godiva must decide how far she is prepared to go to save the marriage. 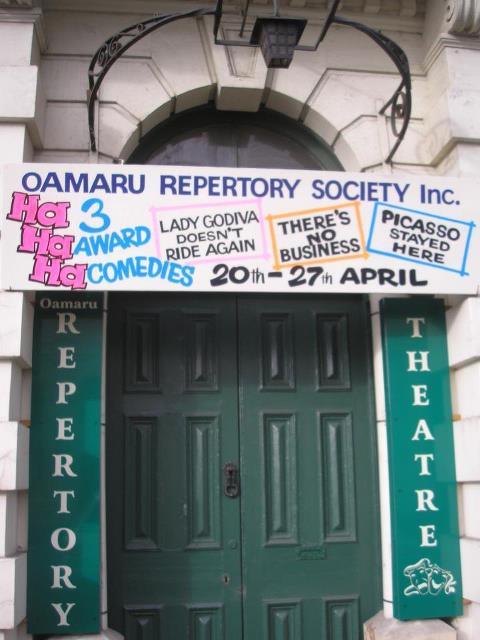