a sequence of two short comedies
The Birds Are Feeding Me & Money Talks Too Loud
Neighbors in a condo face one issue and another a year later. 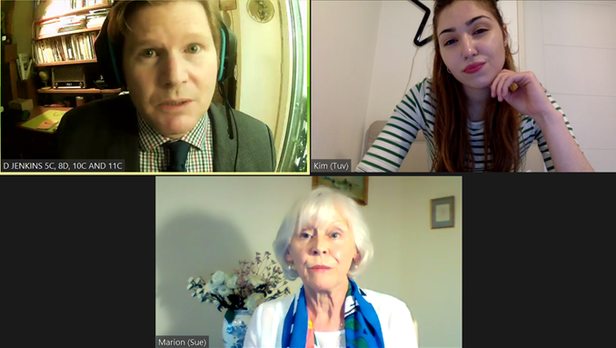