one-act comedy
Synopsis
Grieving Juliet wants to join Romeo in death. But she learns she is the victim of an elaborate hoax. Who is behind it? Surely not Friar Laurence.

Setting
Capulet family crypt, Verona
Medieval or Elizabethan period
Grow Up, Juliet is available as the third part of a trilogy of short plays on the theme of Coming of Age: Grow Up, Girls.
Published by YouthPLAYS.
​Also published in Girls on the Brink: Seven female-forward plays for young adults (YouthPLAYS). 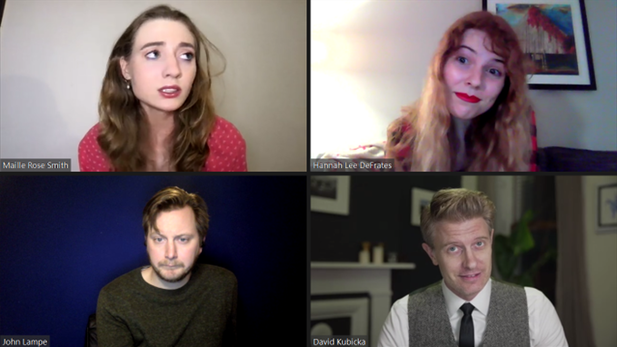 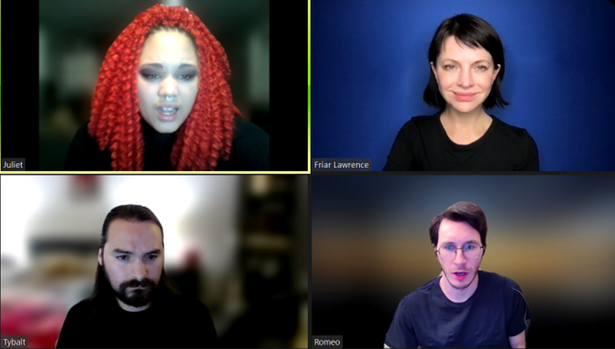 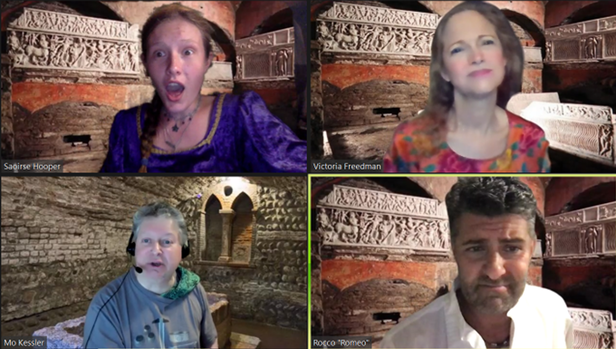 Review
"Grow Up Juliet, written by Rex McGregor and directed by Matthew Radway, showed commendable craft on the part of the writer. Written in Shakespearean language, I think iambic pentameter was used and rhyming verse definitely was at points. In it, we see Juliet about to kill herself next to Romeo's corpse. Foiled by a retractable dagger, the story's classic features go on to get rewritten one by one. Language is artfully employed: sundry infamous quotes are humorously re-written to fit the new context. The overly exaggerated performances fit with the piece's irreverent attitude. Although the comedy isn't particularly nuanced, there is real humour to be found in the way McGregor subverts our expectations and assumptions, as well as copying Shakespeare's love of disguise and mistaken identity. The strength of the piece lies with the writer, rather than the director or actors - who do justice to the piece but don't add much extra." - I Like Plays, Do You?

Review
"If you've ever lost patience with the star cross'd lovers of the Bard's well-known tragedy, you'll appreciate Rex McGregor's less than sympathetic treatment of Juliet (Alice Bennett) in Grow Up Juliet. Following her sweetheart's death, she's ready to kill herself, but is all really what it seems? There was plenty of trickery in the Bard's original ending, but here McGregor throws in more twists than M. Night Shyamalan's entire back catalogue and really ramps up the deception." - Views from the Gods 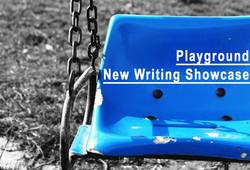 Review
"Spoofing Shakespeare can be a tricky business and, for my money, the only people to come close to the Bard are The Reduced Shakespeare Company and Tom Stoppard. Now I can add Rex McGregor to that list for Grow Up Juliet, in which "Oh happy dagger" has a retractable blade and from then on, much like the evening as a whole, things just get weird. I'm not going to spoil what happens to Juliet (Harriet Layhe) at the hands of Friar Laurence... (Sarah Anson). McGregor's script - in rhyming couplets and probably iambic pentameter but I was too busy laughing to check - is chock-full of quality running gags (hard to do in ten minutes), terrible but brilliant puns ("A ruse by any other name...") and it's all handled with a panto-cum-Jeremy Kyle flair by director Matthew Radway." - Views from the Gods 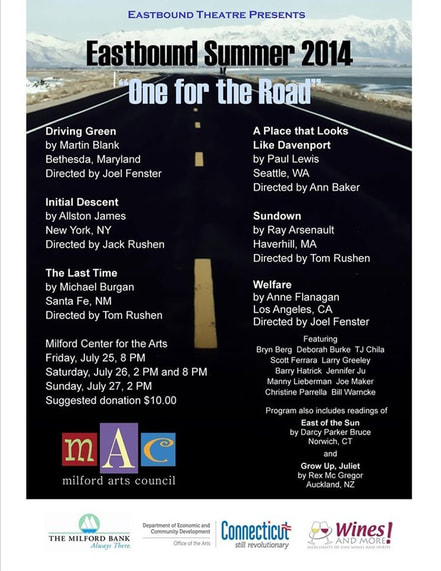