a 5-minute comedy
Odysseus bravely prepares to listen to a siren’s song. But he makes a common mistake.

Setting
On board a ship in the Atlantic 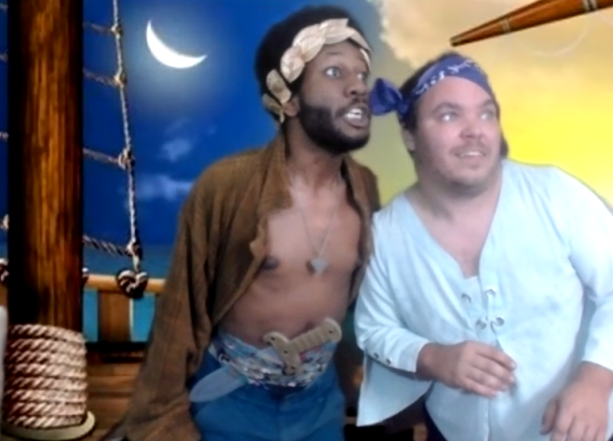