10-minute comedy
Alma is playing up again. Her grandson, Doug, expects the rest home to take better care of her. But he’s in for the shock of his life when he learns how far they’re prepared to go.

Characters:
Ruth  Attractive compassionate matron. Could easily pass for a showgirl
Alma  Elderly. Looks frail, but is quite agile
Doug  Alma’s grandson. Looks like a stern bank manager and is one
Sandra  Doug’s wife. Has survived years of marriage to him, so clearly very tolerant
Jasper  An old man
Pilot  May be played by the actor playing Jasper
(online reading)
Dunne's Downtime Players
Eldersburg, Maryland
​May 2, 2021 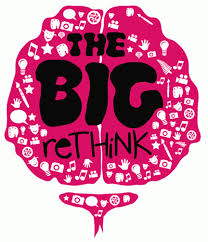 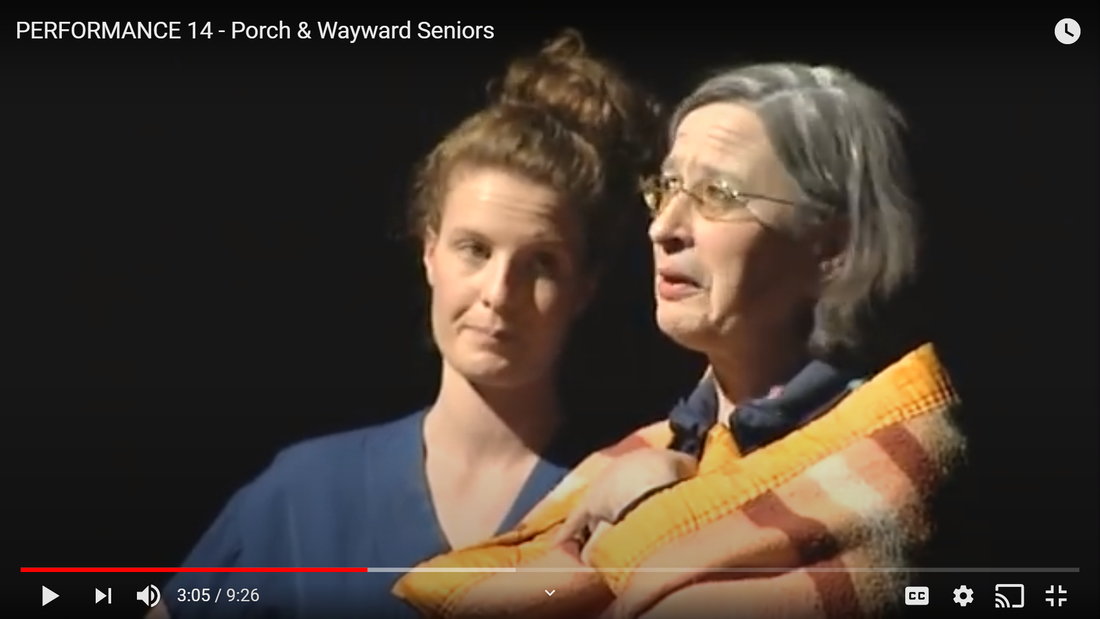 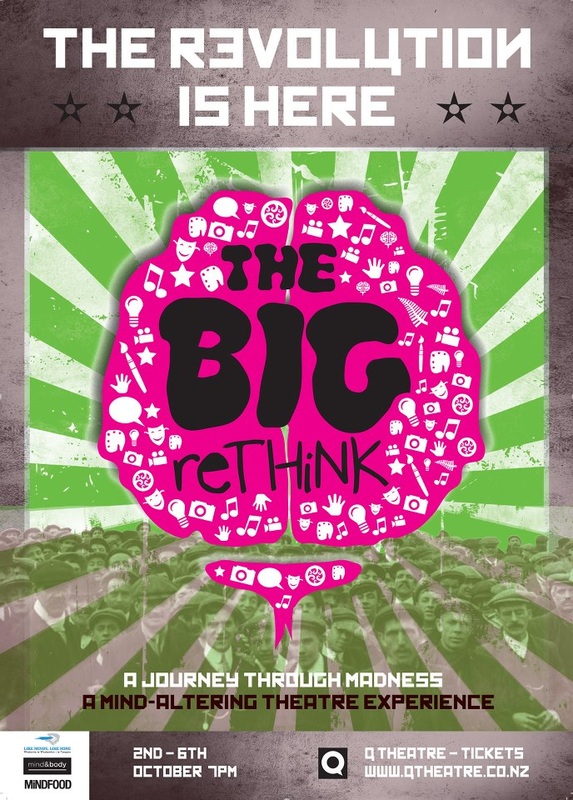