The Mama and the Papa

10-minute comedy
June 25, 1967: the night of the first live international satellite television broadcast. The Beatles have just sung “All You Need is Love” to an audience of 400 million people. Hippie culture is sweeping the globe. Mama Nature celebrates in a San Francisco bar. But someone isn’t happy. 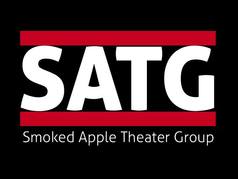 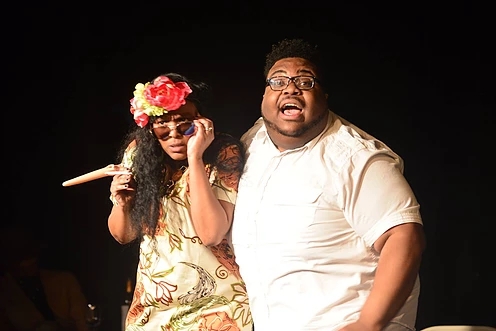 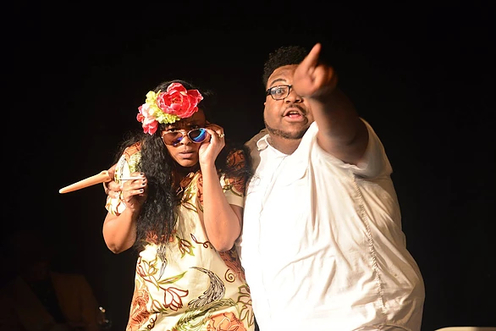