one-act comedy
The story of Lady Godiva’s ride has made her famous and popular. But it has had the unintended consequence of publicly humiliating her husband. When the Earl makes a pathetic attempt at revenge, Godiva must decide how far she is prepared to go to save the marriage. 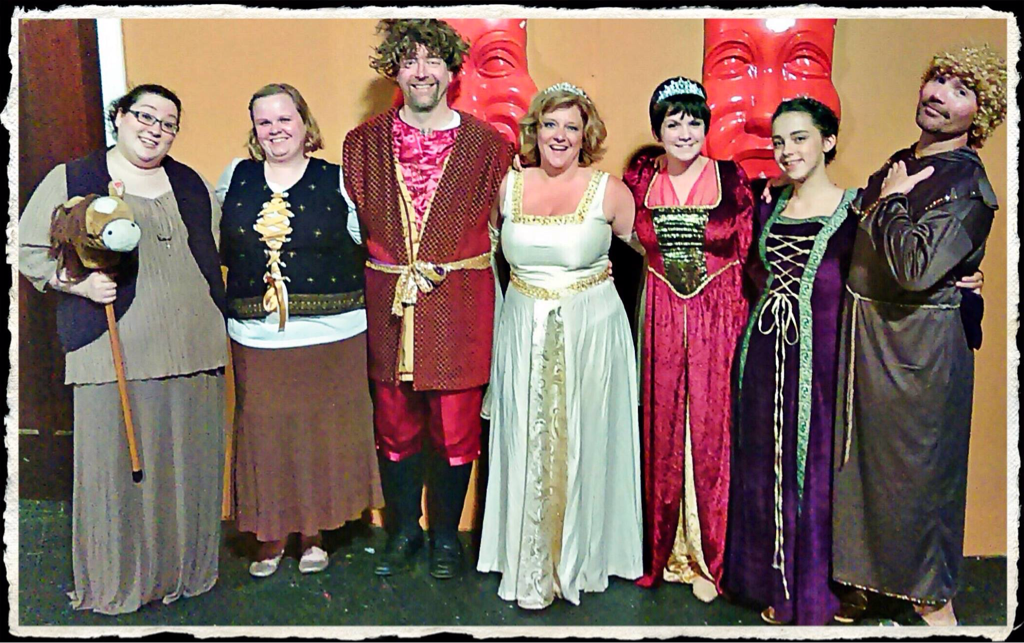 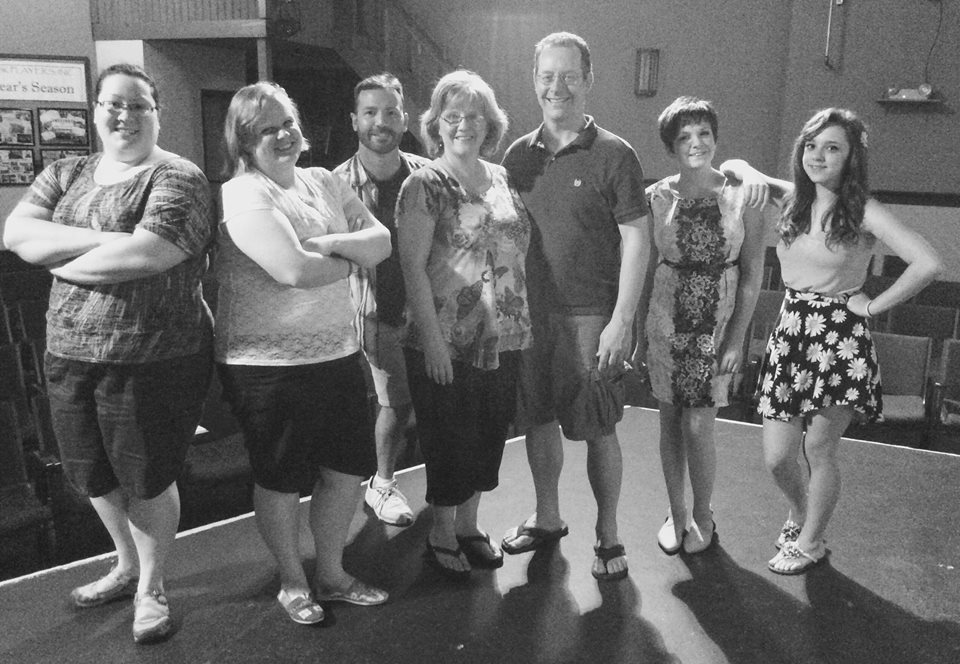