short comedy
A New York playwright and a Hollywood star have both written scripts about Betsy Ross. The star would like to avoid any accusation of plagiarism. 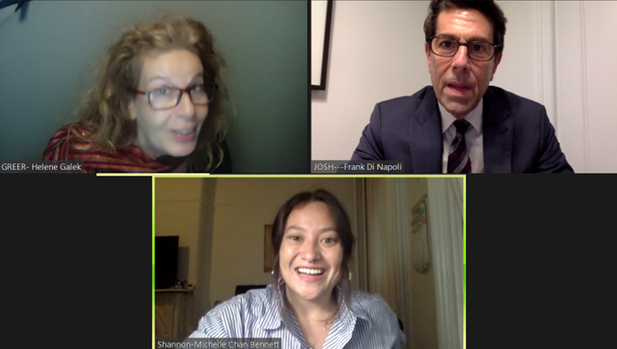 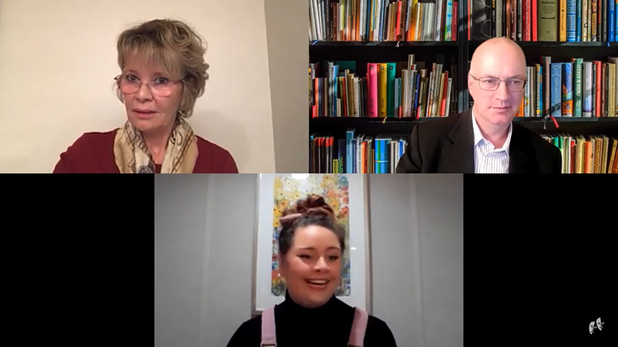 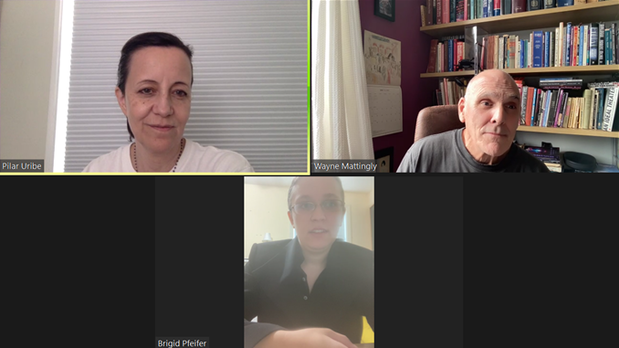 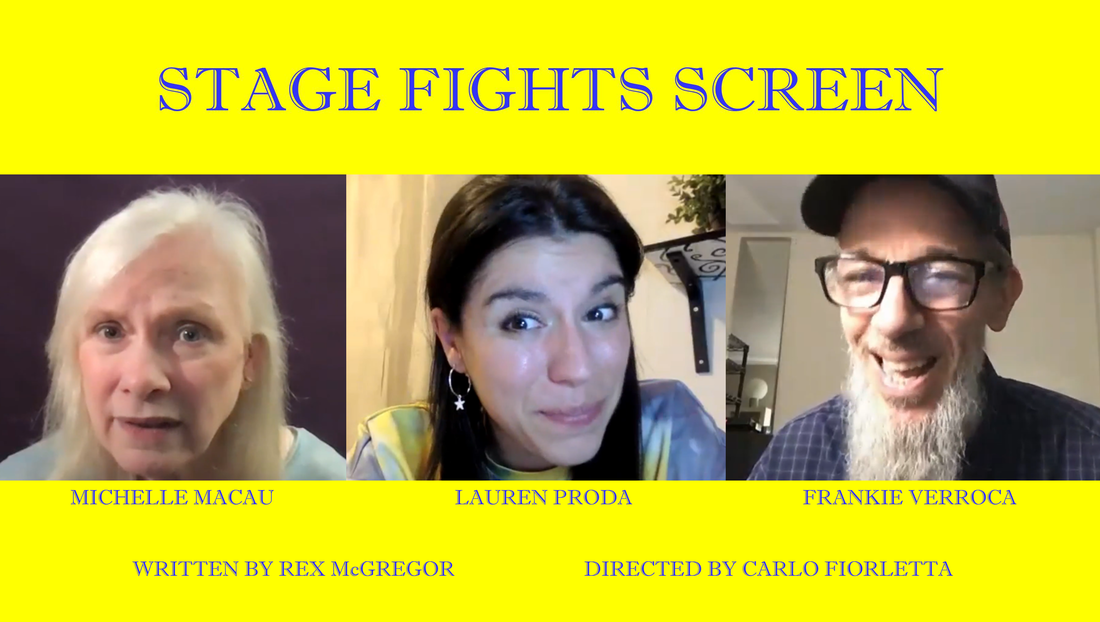 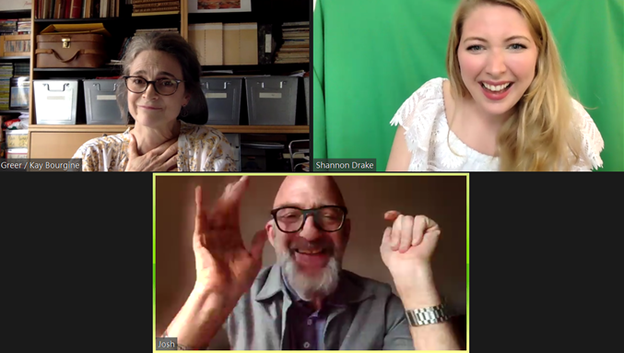 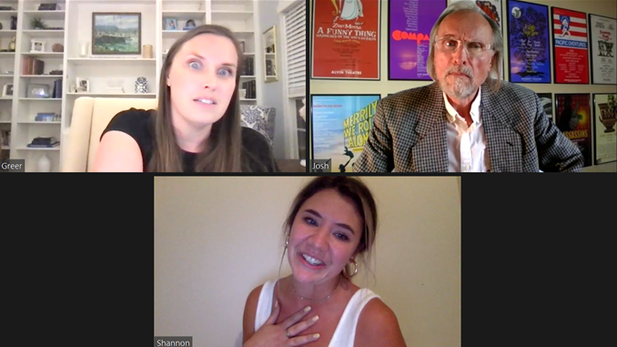 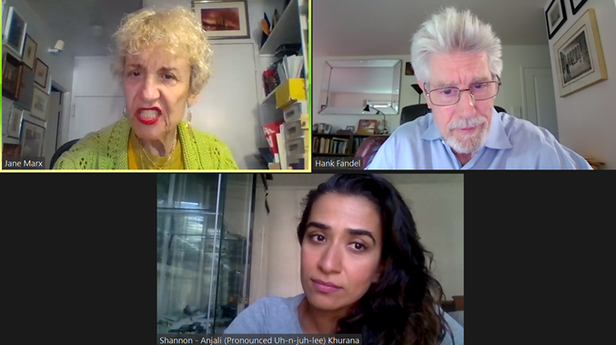 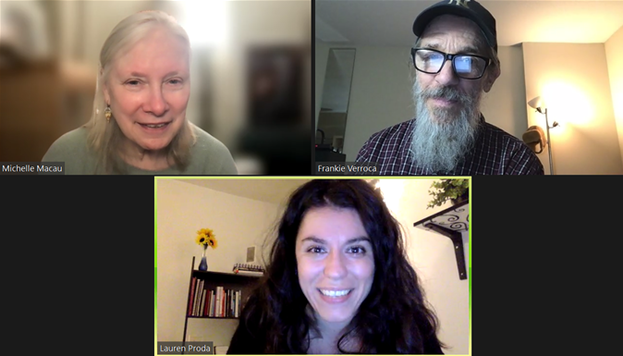 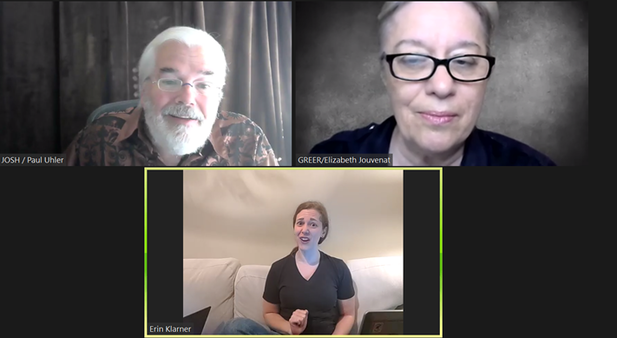 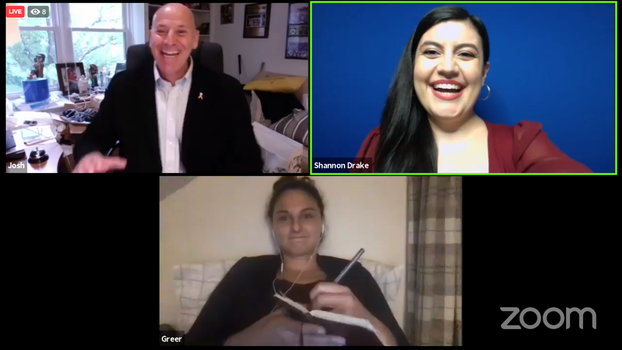 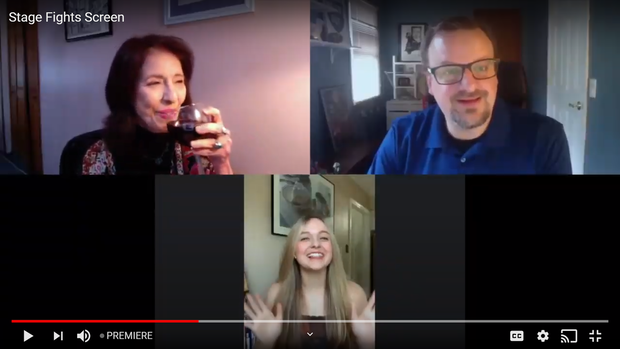