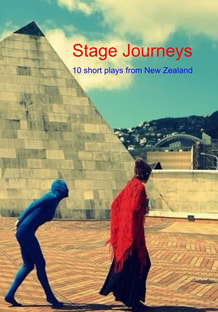 As Paddy says when he meets Sarah at an airport baggage claim carousel, “Tings can happen in the most unlikeliest o’ places”.

Throughout the play various pieces of baggage pass from one side of the stage to the other at a constant rate as if they are on a conveyor belt. There are many imaginative low-tech ways to achieve this effect. The funniest probably has the items moved along by stagehands dressed in black unitards.
Published in Stage Journeys: 10 short plays from New Zealand
​(online reading)
Anything Goes! Theatre Lab
ANDTheatre Company
New York, NY
​May 18, 2022 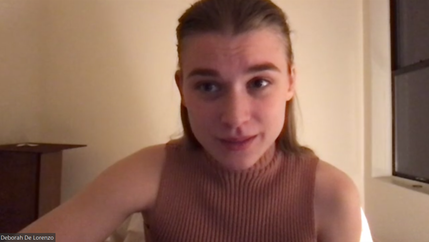 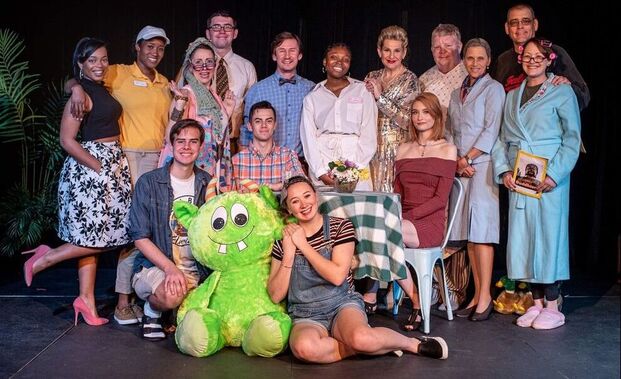 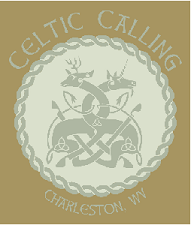